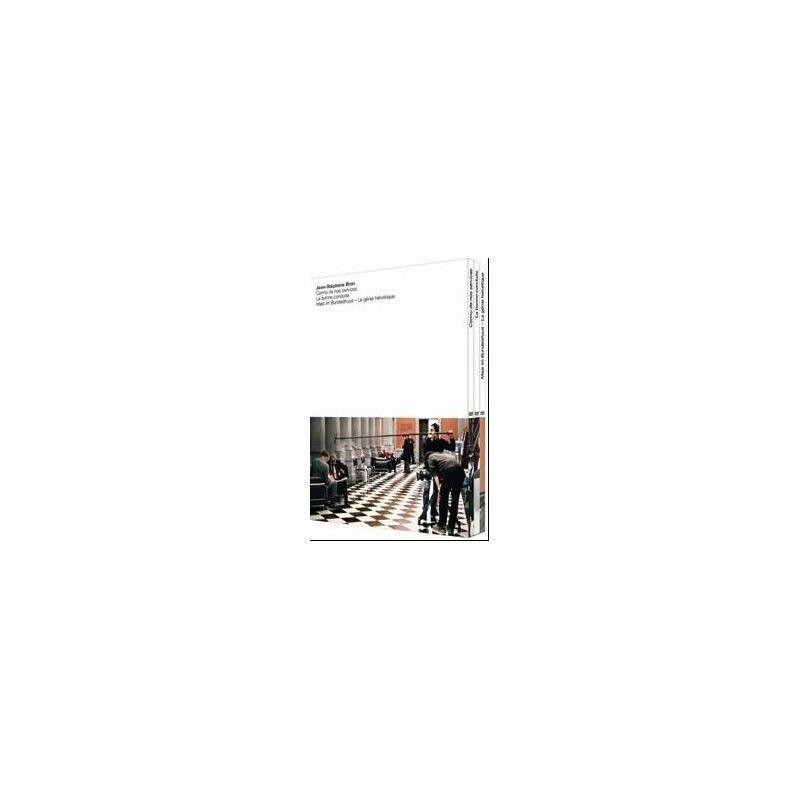 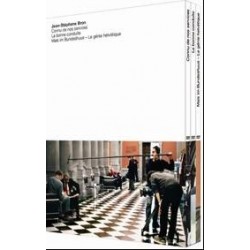 Mais im Bundeshuus-le génie helvétique (Corn in Parliament) is a vertiginous journey down the corridors of the Federal Parliament building in Bern. Constructed as a feature film, it follows the adventures of a parliamentary committee established to create a bill on genetic engineering (Gen-Lex). This political thriller reveals both sides of the coin, namely that of those who have invested, economic interests and of those who fear the negative effects of this revolutionary technology. Amusing, tender, and humane, all the while clearly illustrating the limits of the system, the film functions as a tale of universal power.
Paris, Cinéma du Réel, Mention du SCAM Société Civile des auteurs multimédia 2004 (Appreciation)
Saarbrücken, Max Ophüls Preis, Swiss Film Prize, Best Documentary 2004

Reading through the thick files which the police have built up over a period of 13 years, concerning his activities as an activist associated with a number of left-wing organisations, Claude Muret at the age of 50 discovers a unique record of his youth. The years when he was under close surveillance by the Swiss authorities, beginning in 1964 when at the age of 16 Muret joined his first demo as a Communist a peace march organised by the Swiss nuclear disarmament movement. The record ends on the day in 1977 when he married. In the person of Claude Muret, played by himself, and the former Lausanne police officer Ernest Hartmann, also more or less playing himself, the film confronts (with humour and tenderness) a generation of activists dreaming of a better world with the officials whose job was to keep a watchful eye on all malcontents.

This is the story of five encounters, both tragic and funny, which all take place in one car in a driving school. Five couples who are brought together via their attempts to get their licence, but divided by nationality and sometimes skin colour. A woman who repeatedly fails her test is convinced she's finally found inner harmony through her Buddhist instructor. An Afghan exile confides his sorrows and worries to his female teacher. A driving instructor from the canton of Vaud makes racist jokes to a student who is Indian, but Helvetian by adoption, who tries to be more Swiss than the Swiss themselves