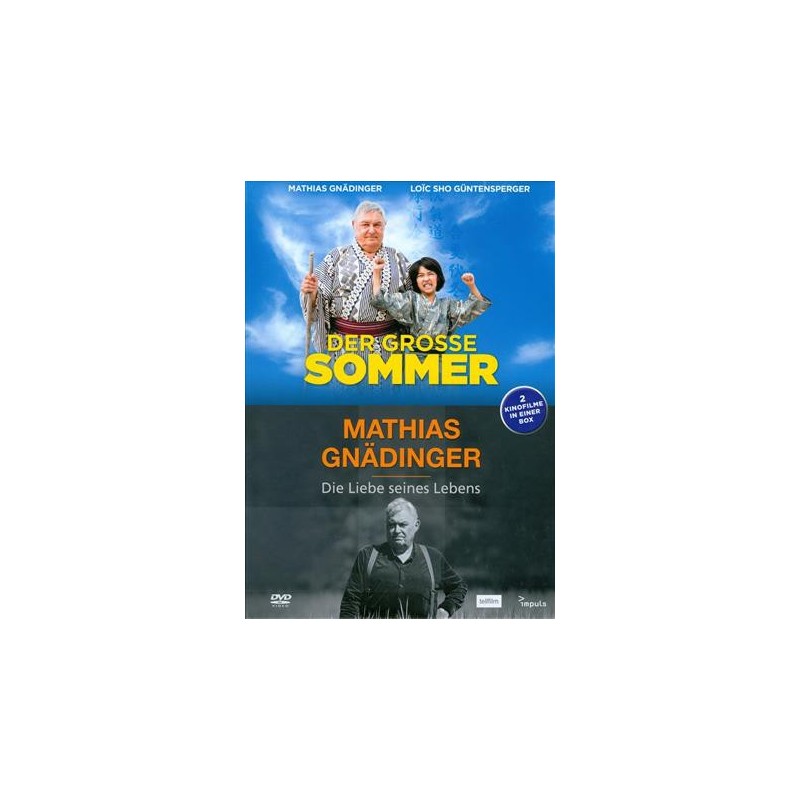 Anton Sommer is a former champion of Swiss wrestling who lives in a suburb of Bern as a grouchy recluse, unable to find happiness. When he begrudgingly agrees to take his first trip ever outside of Switzerland and travel to Japan with a boy of half-Japanese descent, he gradually rediscovers the joy of living and succeeds in overcoming his loneliness.

Mathias Gnädinger was an audience favourite, a challenge for us directors and a guarantor for anecdotes that will be told long after his death. The film accompanies his wife Ursula on a journey commemorating her late husband and attempts to comprehend the gaps now left behind in local theatre and filmmaking.