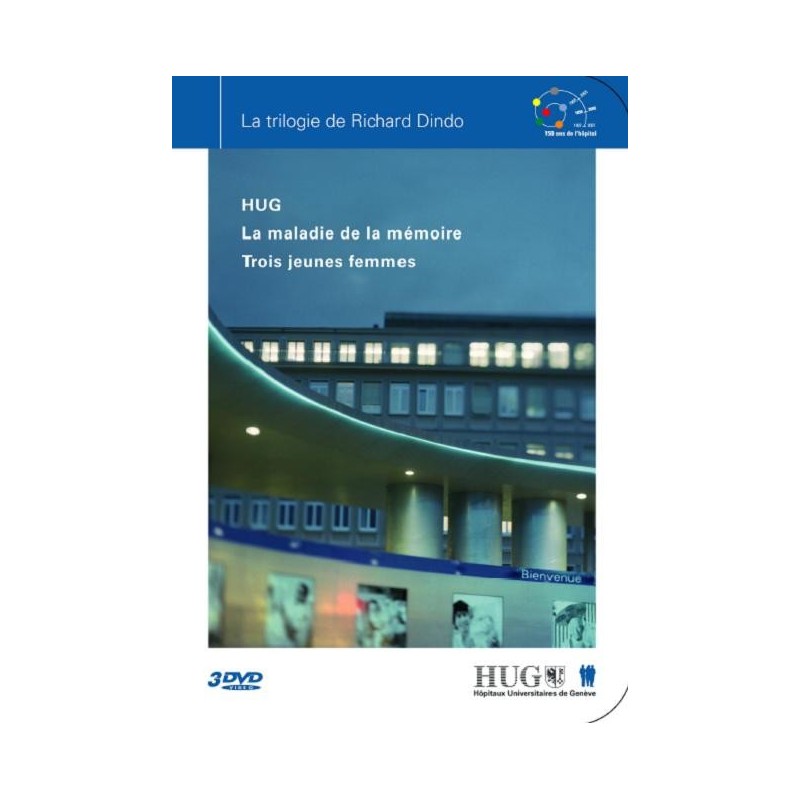 HUG (1999)
A documentary about canton Geneva's University Hospital which focuses less on the technology of modern medicine or the ubiquity of doctors, than on the destiny of ordinary people: the hospital as a shrine of humanity. The film is an impressionist kaleidoscope whose theme is a small city in which the life of society reaches a kind of culmination. From joy to sorrow, all the pulsating extremes of life, from birth to death with disease in the middle, can be experienced in this confined space.

The Illness of Memory (2002)
The first sequence shows us an elderly woman in the process of taking a test which seems extremely simple. However, the patient cannot remember the words she has just read. This loss of memory is one of the symptoms of Alzheimer's disease. With patience and respect, Richard Dindo meets people suffering from this scourge. In the course of these testimonies, La maladie de la mémoire makes the difficult confrontation with the gulf of forgetfulness particularly sensitive. This film modifies our intimite relationship with the past, the present, but also with the future.

Three Young Women (2005)
A film about three young women aged between 20 and 25, who all have an attempted suicide in their past.