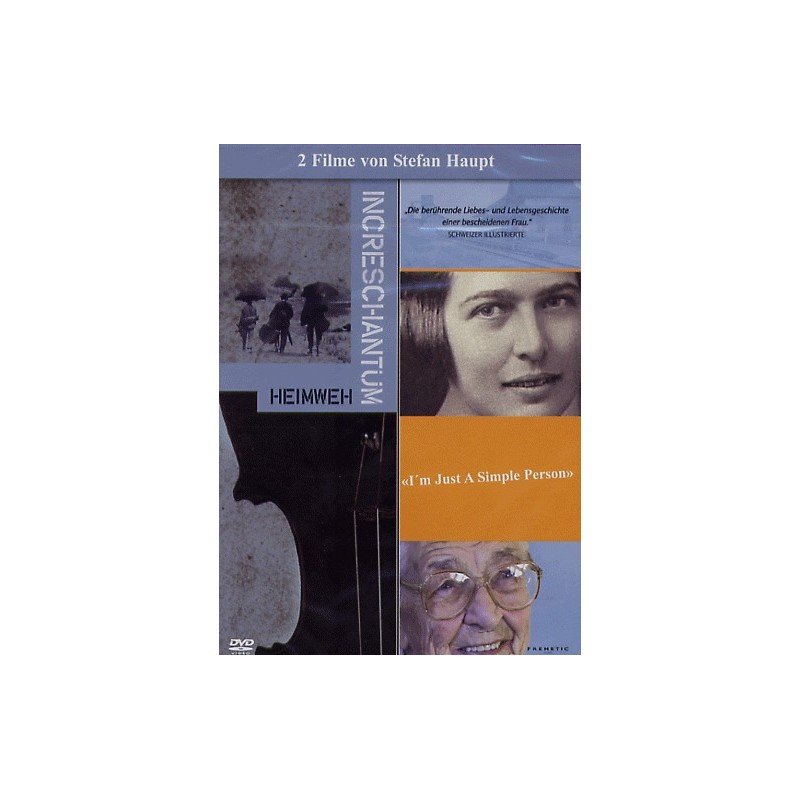 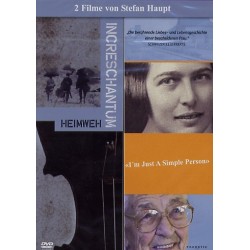 Increschantüm Increschantüm is the Romansch word for homesickness, as well as for longing. Ils Fränzlis da Tschlin is the name of a group that plays folk music from the Engadine. The name refers to Franz Josef Waser, a legendary blind fiddler who is remembered for the Fränzlimusik he created with members of his family in the second half of the 19th century, and who was credited with having perfect pitch. It is said that the people of the Engadine all have one thing in common: even while still in their native land they suffer from homesickness. A film about the music of the Fränzlis, about its spirit, the people who perform it, their culture, their history, and the way they are torn between tradition and progress. A film about the Engadine region, about the love and longing which it inspires, and above all about homesickness. I'm Just a Simple Person Kathrin Engler, an orphan from the St. Gallen region of the Rhine valley, was 22 when she accepted her childhood boyfriends written marriage proposal and emigrated to Canada. The portrait of this extremely humble 90-year-old woman, who now lives near Vancouver is a fascinating piece of social history, a rare glimpse into the annals of Swiss emigration. But more than that, it is also a love story worthy of a book of fairy tales one that came within a whisker of not happening.