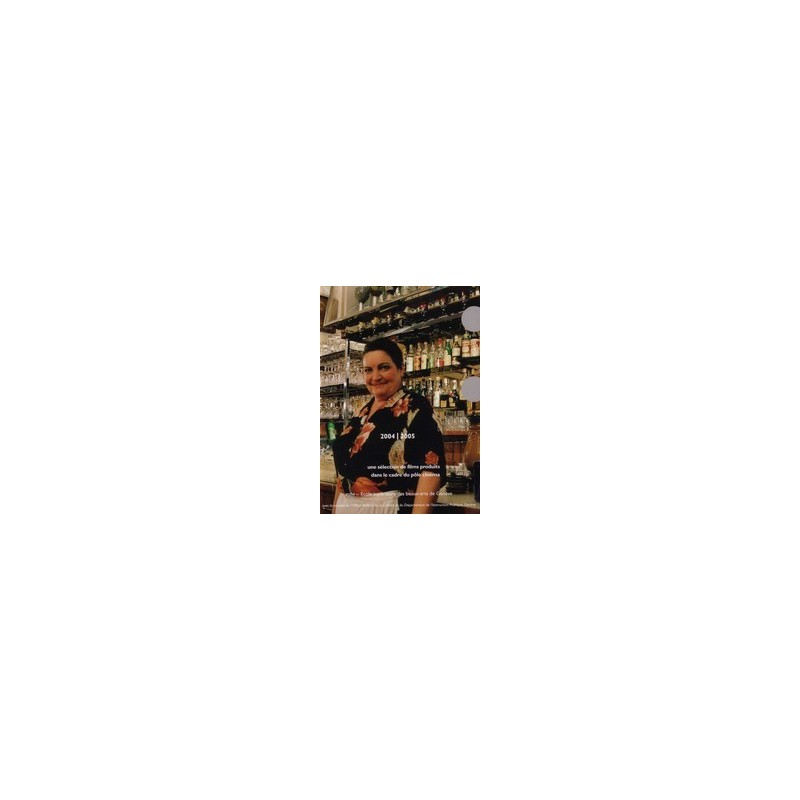 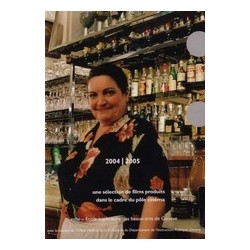 LASUBLIME deals with a suicide attempt, and the strange behaviour of the protagonist Lila in her efforts to avoid the fatal act to which she is compelled throughout the film.
L'îlot

Nora lives with her friends in an old house. Community-live has become a nightmare. Nora withdraws from reality into her one imaginary world
Il barbiere

Emilio, the hairdresser from around the corner, opens his store every day even if he hasnt had any clients for a long time. He kills his time by reading the newspaper and taking care of his poor plants. Until the day a stranger enters his store, disturbing his daily routine
Hokkaïdo - Le chemin de la mer du Nord

Every traveler is a being of passage. We are reminded of this thought unceasingly in this modest, poetic film about Japan. Hokkaido does not tell a story, but rather poses questions of his own sensitivity in the reflections provided to him by the spaces he traverses. The impact goes well beyond the words; verbal signs lead not to the knowledge of, but to the recognition of others. Hélène Ostromogilski
Les pieds de la baleine

Two alcoholic friends hang out aimlessly in their home village. One of them has multiple sclerocis and tries to drown his worries in alcohol. But a chance meeting with a young city girl who has just moved to the village shakes him up. He decides to forestall his illness and choose a beautiful death instead.
Tranzit

Georges travels to Belgrade, the capital of Serbia-Montenegro to finalise the sale of an appartment he has inherited from his grandfather. Georges hasnt been back in sixteen years. During his stay he meets an estate agent and a young woman, who is staying in his unoccupied appartment. Thanks to these encounters and the discovery of new places to live in, he rediscovers his roots, the city and finally, himself.
Munnu spiratadu - L'agitation du monde

Santa is 88 years old and lives in the Messinese Valley of Sicily. The world could crumble around her without changing her character or habits.
Danse à deux temps

This day on the tram, Elsa notices in the crowd a man particularly touched by the tango interpreted by a street musician. Carried by the music, she imagines the origin of such sadness and is led by her daydreams.
Nouvel ordre

A group of people get together in a strange house and are confronted with a new world.