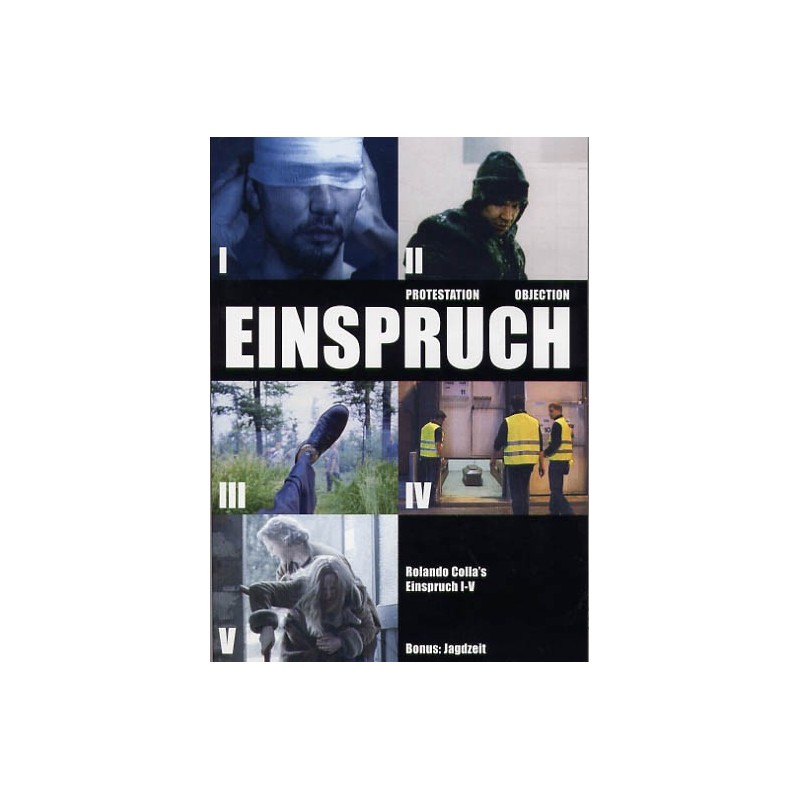 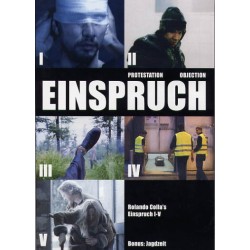 A rejected asylum seeker is in detention awaiting to be expelled. Plagued by guilt and in fear of the prevailing deportation practices, he hallucinates half asleep images of his own execution. On television, a broadcast account of a spring festival involving the public burning of an effigy representing winter.

An asylum seeker receives a registered letter. He does not, however, open it. The next day, he goes into town and buys some methylated spirits. He then reads the letter, which contains a deportation date. The man's imminent departure from Switzerland is now inevitable. He returns to town with the methylated spirits, determined to make his own exit, but not a quiet or placid one

An Algerian man with an artificial leg is caught by border guards trying to enter Switzerland with a group of refugees. Subsequently, he is informally sent back to Germany. When he is deported in the early hours of the morning, his artificial leg is left behind. On finding the prosthesis, the Swiss immigration officials respond rather nervously as no one wants to be responsible for it.

An African asylum-seeker dies while being held at a deportation centre. His mother goes to Switzerland to bring his body home and to find out how he died. She unexpectedly meets a politician.

The owner of a deserted warehouse discovers a refugee sans-papier woman, who is hiding at his place. He kicks her out. His 9-year-old son observes the scene and dares to oppose his father, although hesitantly.