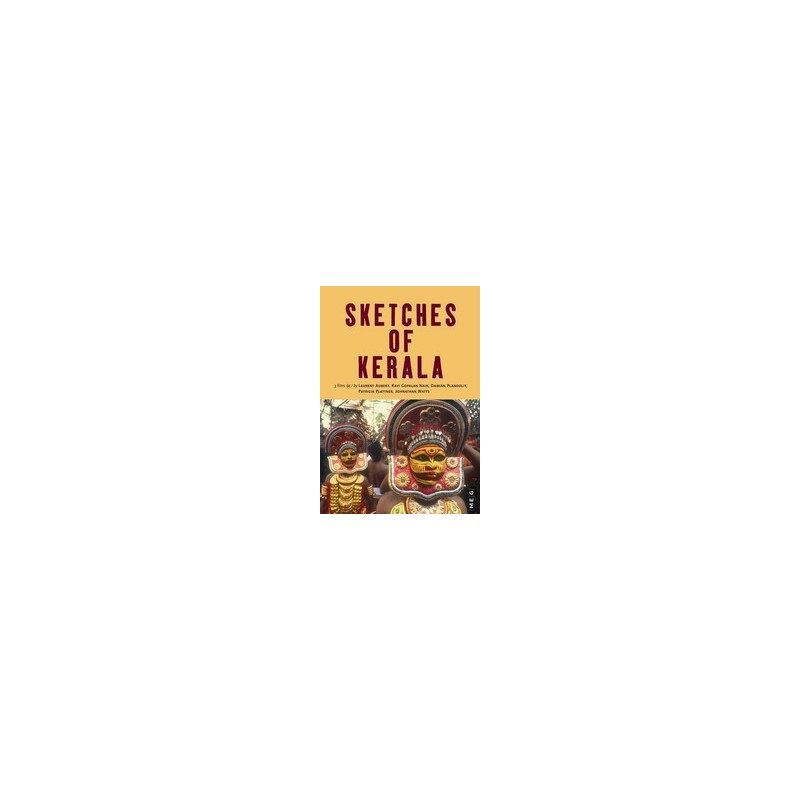 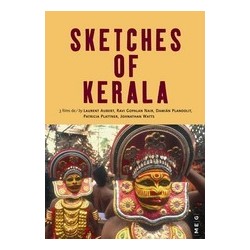 Gods never die
During the dry season, certain villages in the district of Calicut in southern India celebrate the Titayâttam, or Dance of the splendour. For several days, the villagers live to the rythm of rites dedicated to their ancestors and to protective deities. Between 1998 and 2003, Laurent Aubert, ethnomusicologist, and Johnathan Watts, photographer and video director, stayed several times in the region of Kerala. Accompanied by a specialist, they brought back on behalf of the Musée dethnographie of Geneva more than 70 hours of rushes. These were entrusted to Patricia Plattner, who restored all their meaning and significance by scrupulous editing.

The time of the puppets