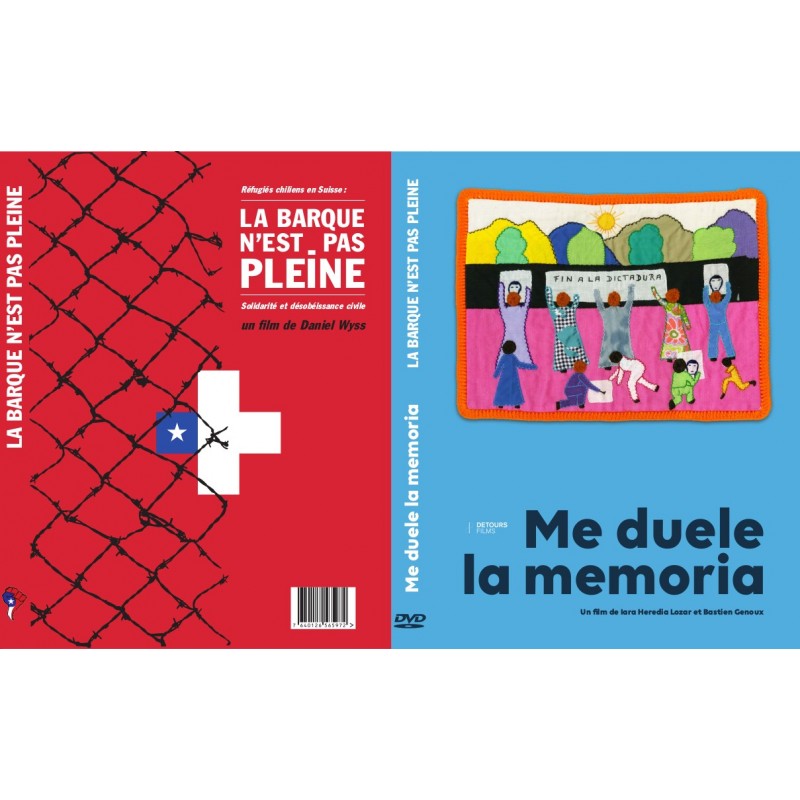 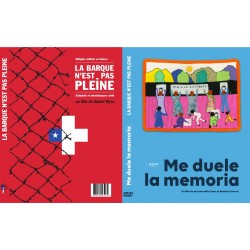 They had to flee, fight for their lives, resist or go into exile. Our witnesses, Liliana, Joao, Teresa, Hector, Oscar and Alberto saw their lives change dramatically on September 11, 1973. On that day the armed forces of General Pinochet put a brutal end to the Chilean path towards socialism, a project of radical transformation initiated by President Allende and supported by an extraordinary popular movement.

On September 11, 1973 Pinochet overthrows the socialist government of Allende in Chile. It is the beginning of a bloody repression that sends thousands of people into exile. In the context of Cold War, the Swiss Federal Council distrusts the Chilean political refugees, regarding them as too left-winged and potentially dangerous. As a consequence of the refusal to accept these refugees, a vast popular movement is created. Thousands of militants, parishioners, intellectuals but also normal families committed themselves to accommodate these refugees at their homes. It is called the “Free place action”.